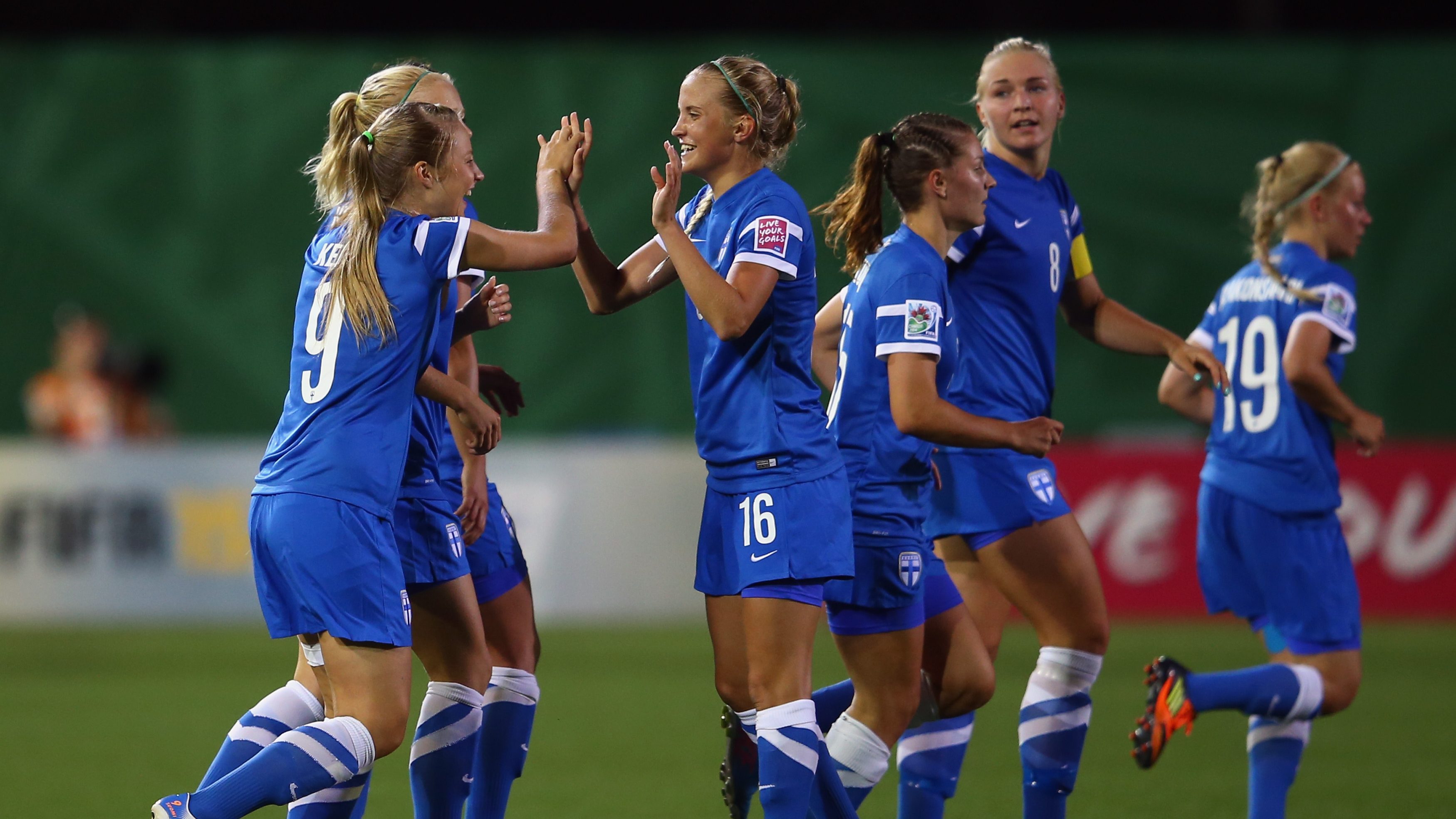 The Finnish FA have announced that its women’s national team will be paid the same as their male counterparts.

Female players have signed a new four year contract with the Finnish FA, meaning they receive the same amount of money in terms of win and draw bonuses.

For years, female national players have fought to obtain the same contract terms and the same match day compensation as the men’s national first team.

Finnish Football Association chairman Ari Lahti says their decision will hopefully inspire others to do the same.

“We want to be involved in the development of a more responsible and equal society,” he said.

“Hopefully our example will also challenge and inspire the media, partners and supporters to invest in women’s football.”

Finland’s women’s captain Tinja-Riikka Korpela believes this is a huge step in the right direction.

“Now we not only share common dreams and goals but also a common contract with the same content.” she said.

“For many of us the contract is important not only economically but also in a tangible way that the [men’s and women’s] A-Teams are equal.”

She isn’t the only one. Finland’s men’s captain Tim Sparv has always maintained that equality in football is the way forward.

“This contract is truly significant. I’m really pleased for the women’s team. The [Finnish] Football Association is a pioneer in this way.” he told Yle Sport.