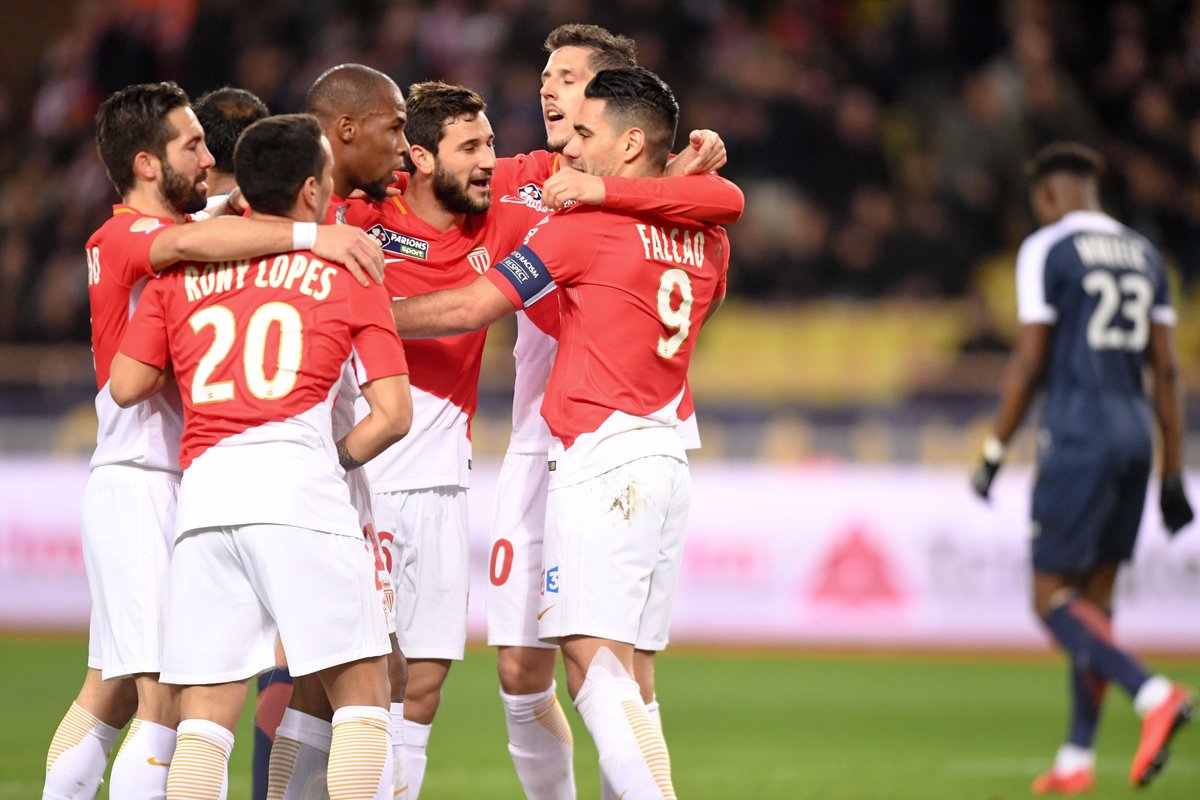 Colombian striker Radamel Falcao was on target twice to propel his side to the French League Cup final at the expense of Montpellier following a 2-0 win for the Ligue 1 champions on Wednesday night.

The former Manchester United and Chelsea star opened the scoring with just 16 minutes on the clock before completing his brace thirteen minutes later.

Monaco thereafter cruise through the remainder of the game to secure a final place against Paris Saint Germain (PSG) on March 31.