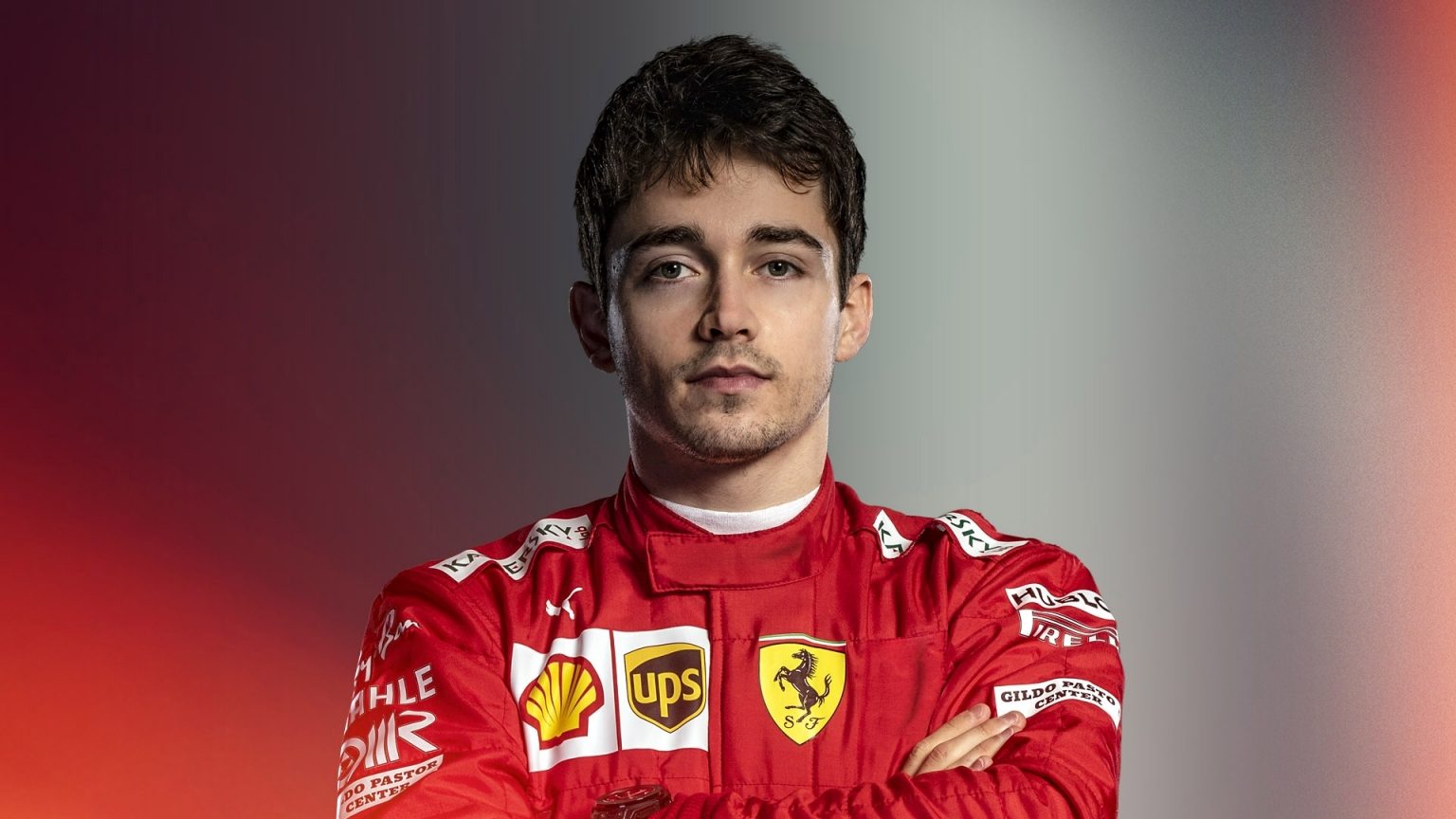 Charles Leclerc put Ferrari on pole position for their home Italian Formula One Grand Prix on Saturday in a qualifying session that ended in farce and with drivers under investigation.

The last lap saw the 10 drivers in the final shootout cruising around, jostling for an aerodynamic tow but with nobody willing to break away — meaning that only McLaren’s Carlos Sainz made it to the line in time for a final fast lap.

More in Formula One