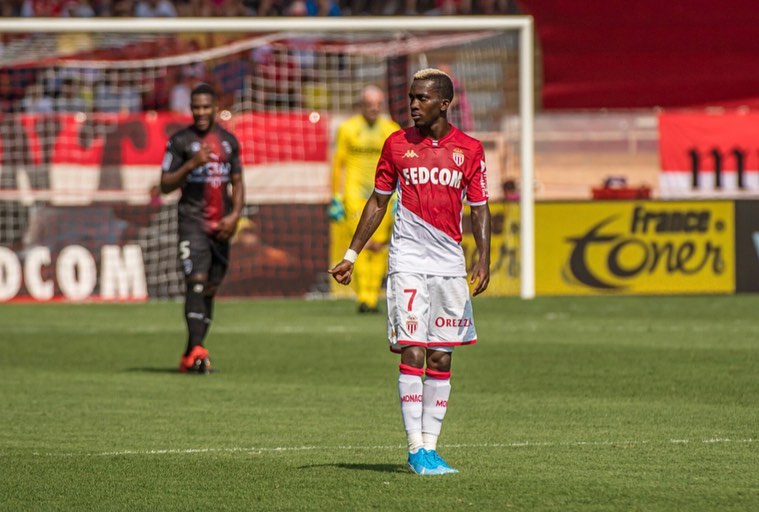 Super Eagles forward Henry Onyekuru is set to make a swift return to former club Galatasaray when the European transfer window opens in January sources close to the player have informed busybuddiesng.com.

The 22-year-old AS Monaco forward is expected to sign a six-month loan deal till the end of the season at the Turkish Super league side as he looks to jumpstart his season.

Onyekuru starred for Galatasaray on loan from Premier League side Everton last season and scored 16 goals in 44 appearances as they won the league and cup double.

His blistering performances for the Turkish side earned him a £12million move to AS Monaco but the former ASC Anderlecht star has struggled to adapt to life at the Stade Louis II since his move with injuries and a loss of form restricting him to a paltry four appearances in all competitions and a solitary goal for Leonardo Jardim’s side.

He last featured for Monaco in September when he came on as a substitute in the barren stalemate at Reims and has failed to make the last three matchday squads since being named on the bench against Dijon on 19 November.

With his international future at risk amid increased competition for places in the national team and having been left out of Nigeria’s squad for the last 2021 AFCON qualifiers, it is hoped that a short return to the familiar surroundings of the Türk Telekom Stadium will help the forward regain his best form.

It is not clear, however, unclear if the deal would include a clause for Galatasaray to make the move permanent next summer.