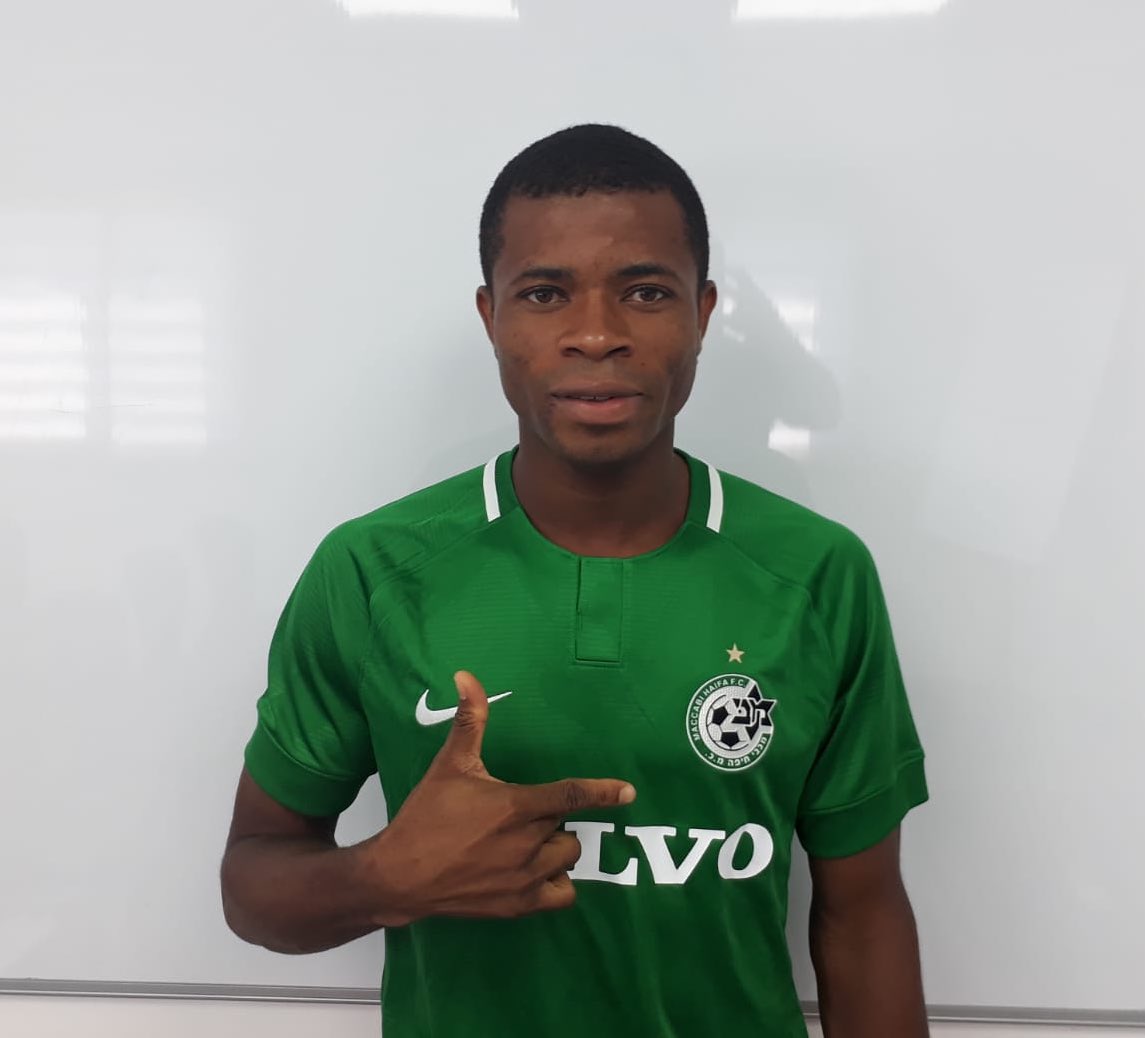 Udoh, 19, will team up with his new club after the 2019 FIFA U-20 World Cup in Poland which runs from 23 May to 15 June. He is currently in Germany with the rest of Nigeria Under 20 side preparing for the World Cup.

The attack-minded left-back captained the Flying Eagles to a 4th place finish at the U-20 Africa Cup of Nations in Niger earlier this year, before making his debut for Nigeria at senior level as a late substitute when the Super Eagles beat Egypt 1-0 in an international friendly match in Asaba in March.

The youngster was also part of the Enyimba side that reached the semi-finals of the 2018 CAF Confederation Cup.