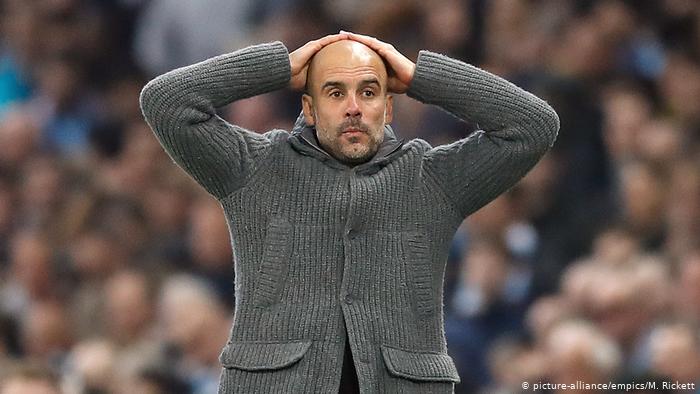 Manchester City were dealt a fresh injury blow after manager Pep Guardiola confirmed on Friday that left back Oleksandr Zinchenko and midfielder Rodri would be sidelined for a few weeks.

Rodri, who played in central defence in their midweek Champions League win over Atalanta, injured his hamstring in the first half and had to be substituted.

Zinchenko, meanwhile, was forced to undergo a minor surgery on his knee which could keep him out of action until December.

“Zinchenko had contact with the knee and felt something in the bone,” Guardiola told a news conference ahead of Saturday’s Premier League match against Aston Villa.

“He has to stop for four or five weeks. He had (surgery) to clean the knee. (On Rodri), they told me after the (November) international break maybe he will be ready again.”

With an injury crisis in defence, Guardiola opted to play midfielders Rodri and Fernandinho in the back line in their last two games and he said centre back John Stones was still not completely match fit to play 90 minutes.

“It’s not about the first choice, it’s about being fit,” Guardiola added when questioned about Stones’ limited playing time.

“He has had many injuries, that’s why he couldn’t play. When he came back last season Vinny (Vincent Kompany) and (Aymeric) Laporte were in great form.”

Guardiola also said 19-year-old midfielder Phil Foden, who has been used sparingly this season, will have his time to shine for the champions.