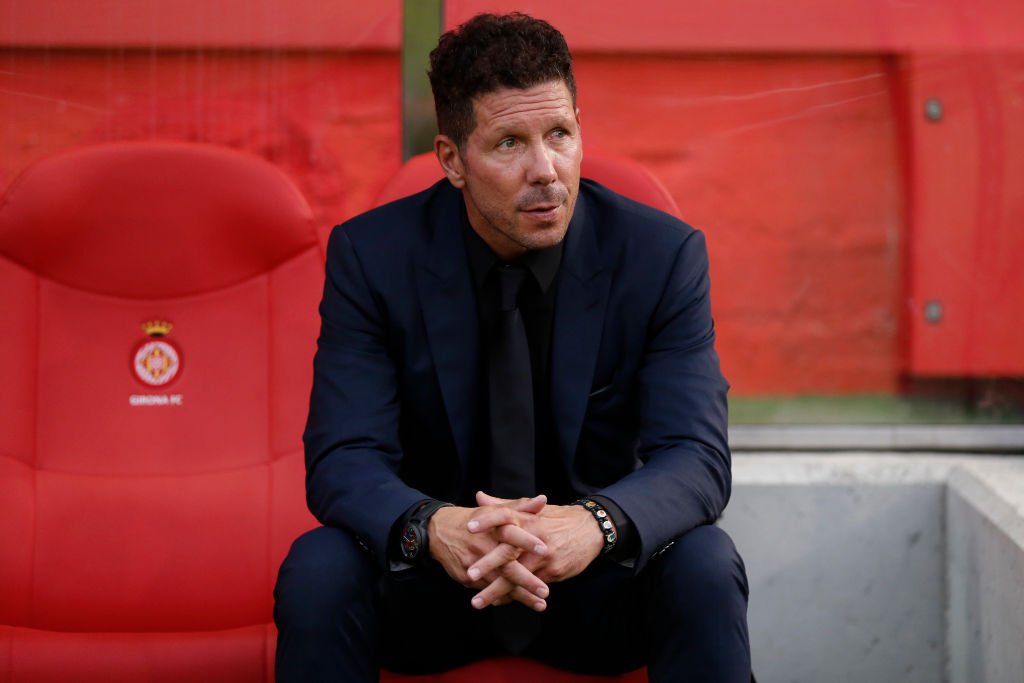 Argentine manager, Diego Simeone has signed a new contract with Atletico Madrid to extend his stay at the Estadio Vicente Calderon until 2020.

The 47-year-old manager, who joined Atletico in 2011, led the club to a famous La Liga triumph in 2014 and the Copa Del Rey title a year earlier.

He also led the Los Rojiblancos to two UEFA Champions League finals, only to lose to city rivals Real Madrid on both occasions.