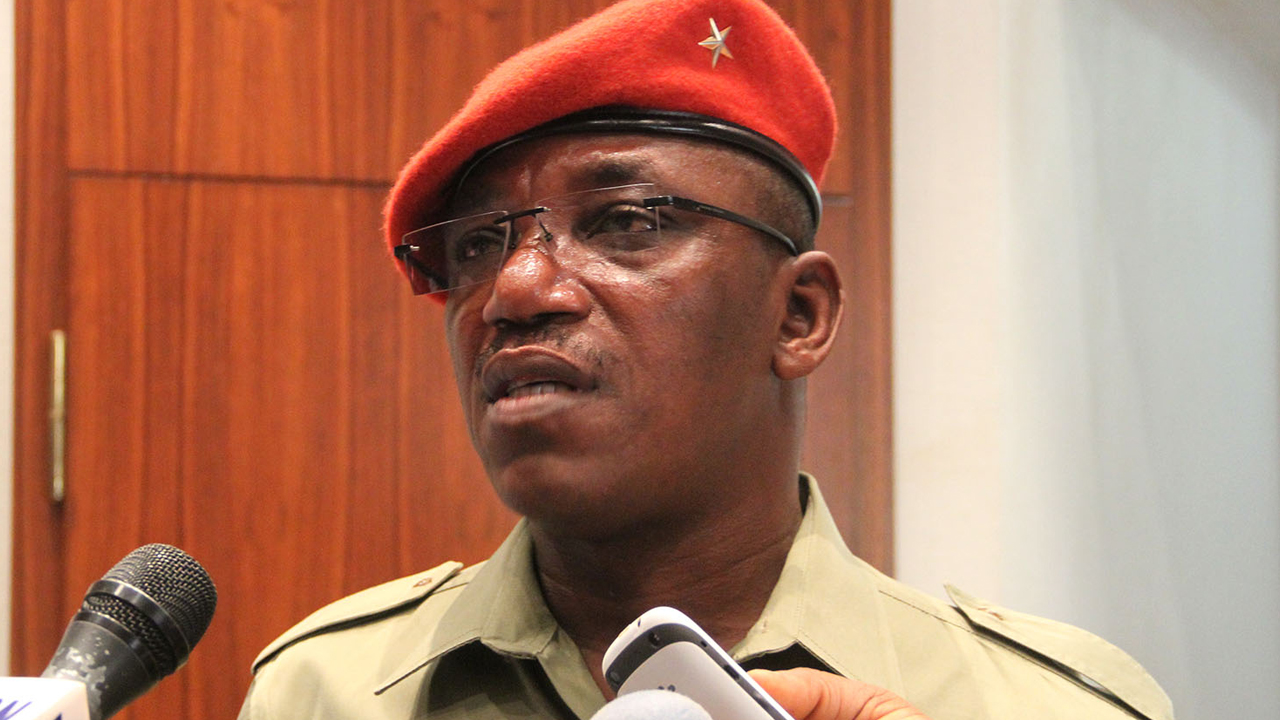 Sports Minister Solomon Dalung has drummed up support for the mobilisation of financial support from the private sector for the Super Eagles of Nigeria ahead of this summer’s FIFA World Cup in Russia.

Dalung was speaking at a Fund Raising Gala Night for the Super Eagles held at the Banquet Hall, State House in Abuja at the weekend as he echoed the sentiments of the Federal Government of Nigeria.

The Minister of Youth and Sports also stressed the importance of private sector participation in Sports. In his words, he said: “We are prepared to change this unsatisfactory outcome with presidential support and guidance, as well as stakeholders’ engagement and buy-in.”

“Knowing very well that government alone cannot shoulder all sports expenses, we have decided to strengthen our collaborations with the private sector to mobilize non-state resources.

“We are equally focused on ensuring that funds mobilised are judiciously used to facilitate and boost the participation of the Super Eagles in the tournament.

“We are determined to operate in line with our Change Agenda and Mr. President’s anti-corruption posture.” he added.

The Federal Government is expected to account for half (N1.5billon) of the N3billion budget for the Super Eagles for the team’s preparations and participation at this summer’s tournament in Russia.

The remaining half (N1.5billion) is proposed to be generated through fund-raising efforts and that prompted the Fund Raising Gala Night.

The fundraising drive is being spearheaded by three former Super Eagles players namely Samson Siasia, Augustine Eguavoen and Waheed Akanni in conjunction with both the Nigeria Football Federation (NFF) and the Ministry of Youth and Sports.

Donors at the event include AITEO (N50m), businessman and Chairman of Atlas Oranto Petroleum, Chief Arthur Eze (N25m) as well as Abia and Kano states (N5m).