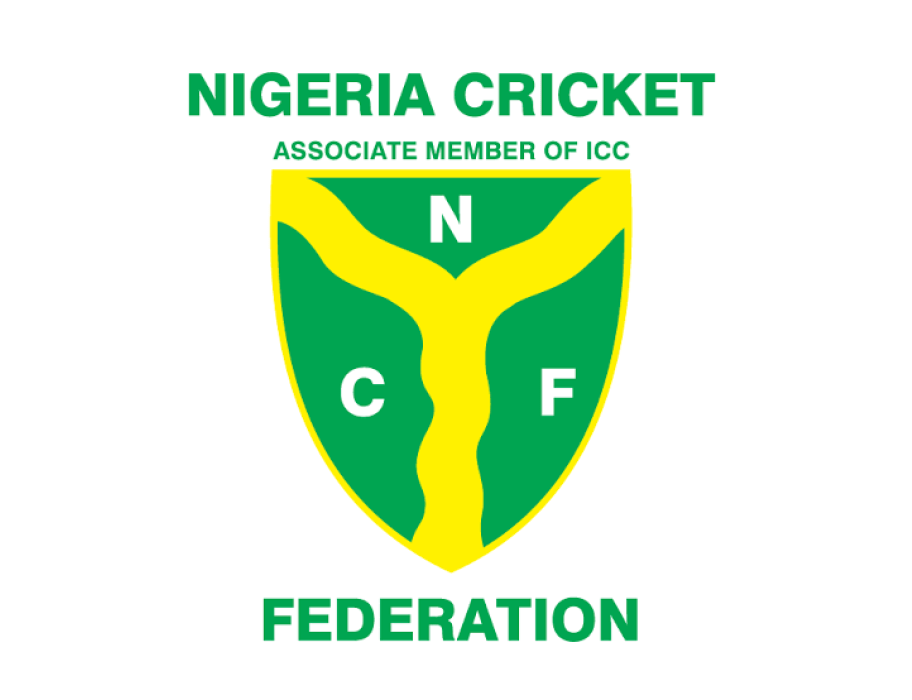 Nigeria’s senior men’s cricket national team, the Yellow Greens, departed the country yesterday to Zimbabwe where they will play a series of preparatory matches ahead of their participation in the International Cricket Council (ICC) Africa Division 1 qualifier taking place in Uganda from May 15-23, 2019.

The Nigeria Cricket Federation (NCF) has built a fruitful partnership with their Zimbabwean counterparts and the latest invitation from the test nation comes on the heels of a similar tour undertaken by the U19 men’s team prior to their historic triumph in Namibia where they became  the first ever Nigerian team to qualify for an ICC World Cup with qualification to the U19 ICC World Cup next year in South Africa.

It is hoped that a similar experience would benefit the senior team ahead of their own qualifiers in Uganda. The Yellow Greens expected play 10 friendly T-20 matches over during their tour of Zimbabwe against club sides and franchise teams.

Nigeria’s presence at the Division 1 qualifiers was secured when they hosted and won the ICC T-20 Africa Qualifier A’ Division 2. Ghana completes the West African contingent to the tournament.

Kenya and Uganda will fly the flag for East Africa while Namibia and Botswana will represent the Southern Africa Region.

The tournament which would be played in a round robin format will see all countries play each other with the top 2 teams facing off in the finals and the winner earning the only qualification slot.

While the team to the qualifiers features a number of experienced hands, there is also an infusion of youth with some of the history-making U19 players making the step up to the senior national team.

Captain of the U19 side Sylvester Okpe earns a call-up and is joined by teammates Abolarin Rasheed, Daniel Ajekun and Taiwo Mohammed.

The team will be led by Ademola Onikoyi who’s the most experienced member of the squad and he will be assisted by Sylvester Okpe.