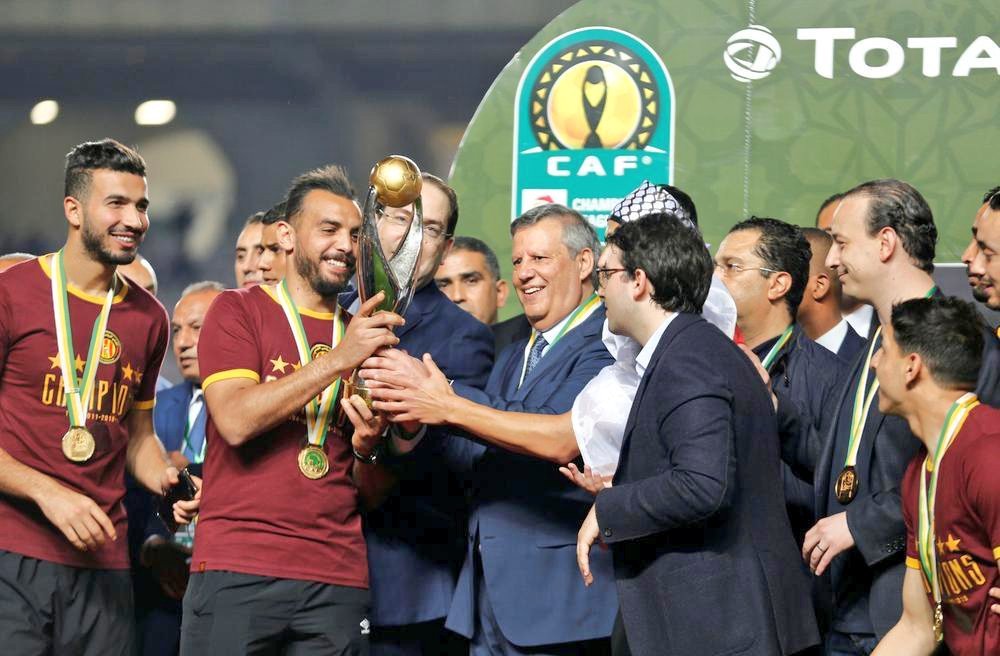 Esperance de Tunis say they have been paid the $2.5m prize money for their 2019 CAF Champions League title winning run three months after the competition ended.

With this payment to Esperance, African football governing body, CAF, would hope to draw a line under a long-running saga and one of the most bizarre incidents in African football history which exposed CAF to wide ridicule.

Esperance de Tunis were initially crowned champions of the 2018/ 2019 CAF Champions League after their opponents, Wydad Casablanca, refused to return to the field following a players protest about VAR not being consulted on a goal that was ruled out.

Gambian referee Bakari Gassama chose not to use video assistance to review the incident and with the game being halted for over an hour as Wydad refused to return to the pitch, Gassama declared the home team, Esperance who were ahead 1-0 on the night and 2-1 on aggregate, the champions.

What followed was a chain of events often bordering on the ludicrous beginning with the CAF Executive Committee overreaching itself by ordering Esperance to return the trophy and medals and ordering a replay of the second leg in stark contravention of CAF’s statutes.

The decision ordering the replay was eventually overturned by CAF’s Disciplinary Committee after the Court of Arbitration of Sport found that the Executive Committee had overreached itself.

The decision was also upheld CAF’s Appeal Board and consequently, Esperance declared winners with CAF ordered o pay the Tunisian side the prize money allotted to the champions of the 2018/2019 CAF Champions League.

CAF has now complied with that ruling with Tuesday’s actions.