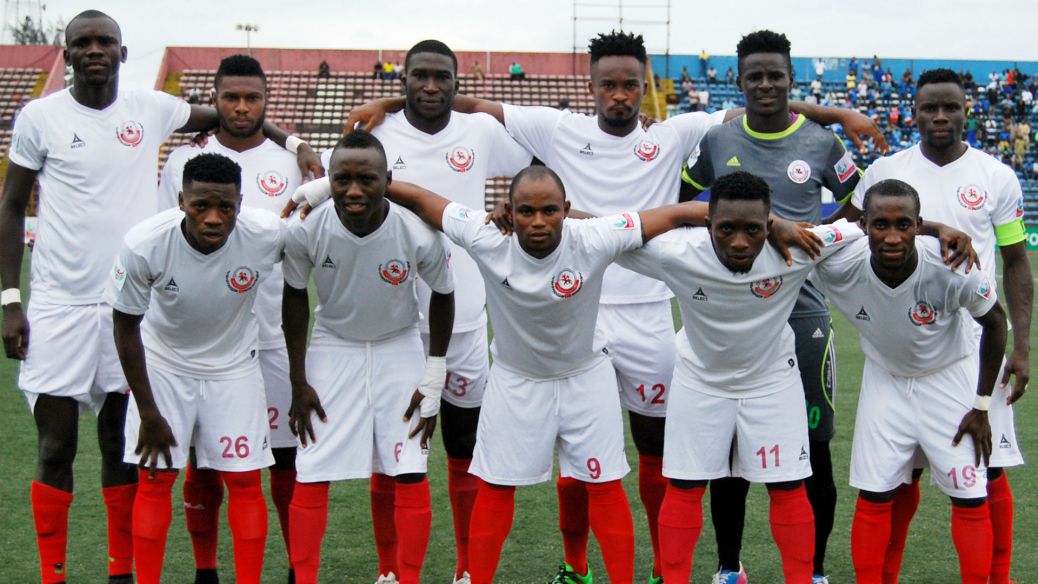 Nigerian champions Enyimba fell to a narrow 1-0 defeat at Algerian side Paradou AC on Matchday three of the 2019/2020 CAF Confederation Cup to drop to third in Group D.

Enyimba, who had several first team players out due to injuries, kept the home side at bay for over an hour but Abdelkader Ghorab eventually breached their backline with the winner after 64 minutes.

The Nigerian side has now lost both group games away from home and remain on three points one fewer than Paradou who leapfrogged them into second on the log.

Group D leaders Hassania Agadir kept their place on top of the log after they recorded a highly creditable draw against bottom side San Pedro in Côte d’Ivoire.

Youssef Alfahli put the visitors ahead in the 37th minute before Irie Roland Zan Bi equalised for the hosts nine minutes to the end.

Elsewhere, Nigeria’s other representatives Enugu Rangers held Mauritanian side Nouadhibou to a goalless stalemate in Mauritania as both sides recorded their first points in Group A.

Meanwhile, Group A leaders Pyramids FC extended their lead on top of the log by three points as they kept their one hundred per cent record intact with a 2-1 victory at Al Masry in an Egyptian derby.

Al Masry stay second with six points while Rangers and Nouadhibou occupy third and fourth spots with a solitary point a piece with the Nigerians boasting a superior goals difference over the Mauritanians.