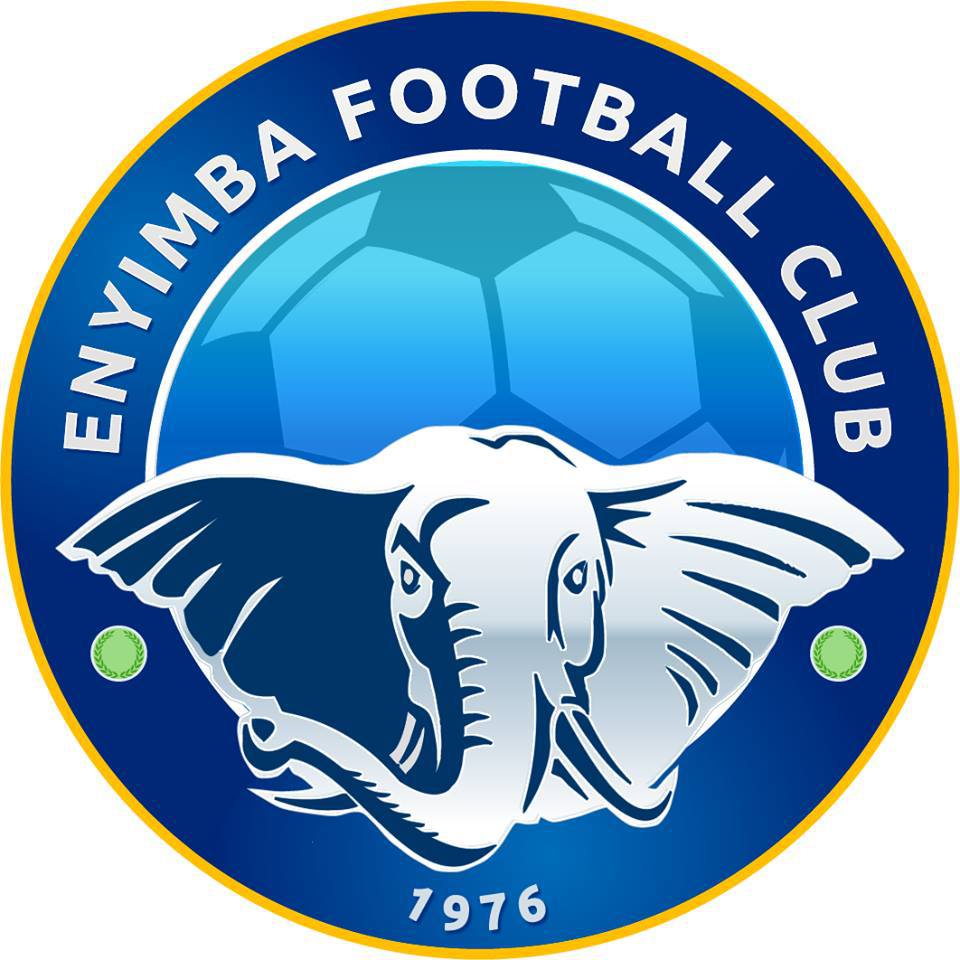 Enyimba’s first win away from home on the continent in over a year has been eliciting understandably giddy reactions from players and coach alike.

The Aba Elephants beat South African second-tier side TS Galaxy 2-1 in the second-leg of their CAF Confederation Cup playoff tie at the Mbombela Stadium in Nelspruit to progress to the group stage of the competition 4-1 on aggregate.

The reigning Nigerian league champions’ victory, secured through second-half goals from Daniel Darkwah and Martins Usule, was their first on the road in CAF inter-club competitions since 2018 when Ghanaian forward Farouk Mohammed scored in a 1-0 group stage victory over Malian side Djoliba FC at the Stade Omnisports Modibo Keïta, Bamako in the Confederation Cup.

Enyimba’s run in the competition that year saw them make the semifinal and speaking after their latest away triumph, head coach Usman Abd’Allah said the win was a “morale booster” in their bid to “pursue this competition” and would fill the players with confidence as they await their opponents in the group stage to be revealed when the draws are held in Cairo on 10 November.

“It’s a win, which I think is a morale booster to win an away match, most especially in the continent, a continental away match,” Abd’Allah told the club’s media channel. “It’s very important to get that confidence getting into the group stage with a win. But at the same time, it is not about the result or whether it’s win or loss.”

Goalscorer Martins Usule who also struck in the first leg in Aba expressed delight at finding the back of the net once again and praised his teammates even though he rued his side’s inability to leave South Africa with a clean sheet.

“I always believe that my job is to score goals, and whenever I score I’m always happy. I want to appreciate all my teammates, they really put in a good fight for us to play well and for us not to concede. But we conceded, but thank God we were able to win,” Usule remarked.

The team’s vice-captain Ifeanyi Anaemena said the win dispelled any doubts about Enyimba’s ability to win away from home on the continent and reiterated their resolve to become the first Nigerian side to lift the trophy after they came up short in the semifinals in two seasons ago.

“I feel very great to have won away because we’ve long expected it, people and our fans and supporters are saying that we cannot win away from home,” Anaemena said.

Forward Reuben Bala said the victory over Galaxy was a testament to the winning mentality exhibited by the players with every single player on top of their game and singleminded in the pursuit of victory.

“The performance was a hundred per cent, I can rate it that,” Bala said. “We came with a winning mentality. At the end of the day, we got what we wanted and I believe everybody played his best in the match. I think it was a good performance for the team,” he said.