Boxing: Scorpion, Baby Face Promise Explosive Fights On Their Return To The Ring 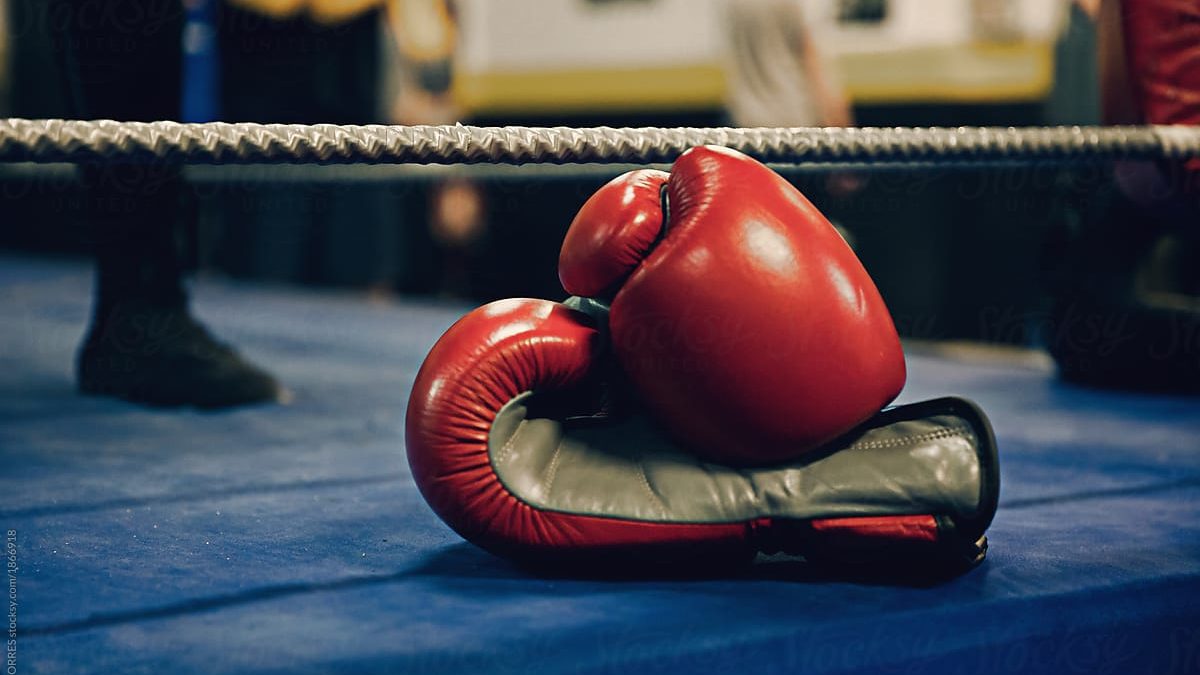 The two shining stars are billed to fight at the Nigerian Pay TV Organised event slated for the Indoor Sports Hall of the National Stadium in Lagos.

In his last fight at Boxing Night 19, Baby Face famously knocked out Ghana’s Eden Biki, who was punched into unconsciousness in the 10th round. The WABU champion next opponent is Jafaaru Suleiman.

Speaking in Lagos on Monday, the WABU champion said he’s already looking beyond Sulaimon, whom he said he plans to use as preparation for the African Boxing Union title bout.

“Sulaimon is not an opponent in the real sense. He’s a training apparatus. I’m looking beyond the fight, as my target is the ABU title,” he said.

Oyekola, whose last engagement saw him dethrone long-reigning champion, Taofeek “Taozon” Bisuga at Boxing Night 18 in Ibadan, said his next opponent, Sikiru “Omo Iya Eleja” Shogbesan, will suffer the same fate as Bisuga, who suffered a first-round technical knockout after being knocked down thrice.

The Ibadan-based boxer, who spoke in a phone chat, advised Shogbesan to pull out of the bout or risk being having his legs taken from underneath him.

“There is no dispute about me being the best in my category. Bisuga is well placed to tell Shogbesan how I made him see stars. If Shogbesan ignores my advice, the walls of the Indoor Sports Hall will appear to him as wobbling by the time I finish with him,” said Scorpion.

The incredible night of boxing action will be headlined by the much-anticipated pairing of ABU lightweight king, Oto “Joe Boy” Joseph, and WABU champion, Rilwan “Real One” Oladosu, who face each other in the ABU title bout. Also on the card is the national bantamweight title bout between Sadiq Adeleke and Opeyemi “Sense” Adeyemi.

Graduates of the NextGen Search 5 will also make their debut at the event as Alaba “Elybow” Omotola, best boxer of the competition, will take on Bolaji “Fight to Finish” Abdullahi in a national lightweight challenge contest.

There is also an all-female bout as Cynthia “Bobby Girl” Ogunsemilore will square up against Aminat “Smart” Yekini in a super featherweight challenge.