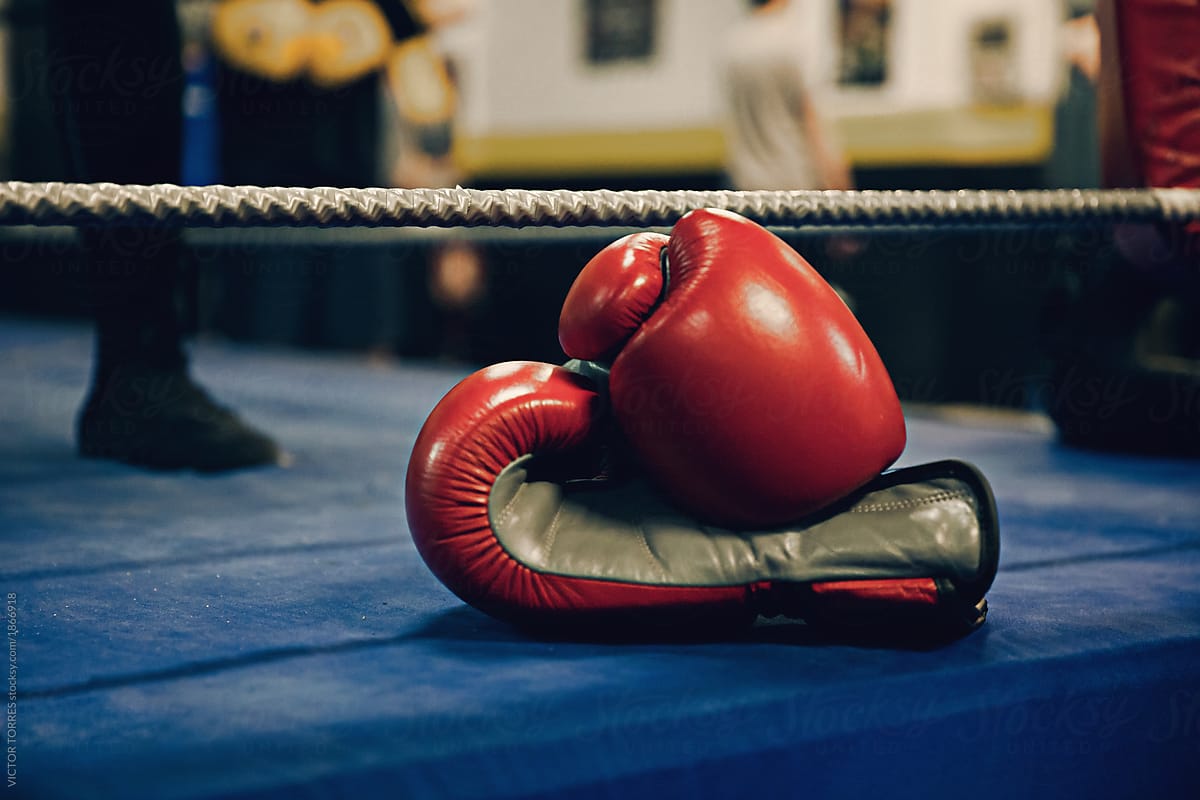 The tourney which will end on Thursday, 22 August will feature about 150 senior male and female boxers drawn from boxing clubs in the state across several weight categories.

The tournament, which is organised by the Lagos State Sports Commission in conjunction with the Lagos State Boxing Association, aims to discover talented boxers ahead of the 20th National Sports Festival billed to hold in Edo State in April 2020.

Chairman, Lagos State Boxing Association, Mr Akinsoji Ambode, explained that in addition to discovering boxers that will represent the state at the National Sports Festival, the tournament is also an opportunity for boxers resident in the state to refine their craft as participation is open to all young boxers attached to the Lagos State Boxing Association affiliated clubs.

Trophies will be awarded to best boxers in the male and female categories at the end of the tournament.