Odion Ighalo has outscored Karim Benzema, Alexandre Lacazette, Roberto Firmino, Oliver Giroud, and Luiz Suarez in 2020 after making as many as five appearances for Manchester United.

Ighalo grabbed a brace in United’s 3-0 thrashing of Derby County in the fifth round of the FA Cup on Thursday to increase his goal tally to three in two starts.

The 30-year-old was criticized in some quarters. First for his age and second, the quality of the league he had left to play in England.

He came on as an injury-minute substitute for Anthony Martial and made his dream debut in Manchester United’s 2-1 away victory against Chelsea. He however spurned a perfect chance to open his account two minutes after coming on the pitch.

Against Club Brugge, he made his Europa League debut but failed to score after coming on 23 minutes to the blast of the final whistle.

His former Premier league club Watford visited Old Trafford and coincidentally at a time when the Nigerian International had yet to make his home debut for Manchester United.

Bookmakers expected Ighalo to score against his former side after he came on in the 80th minute to replace Anthony Martial.

He didn’t. Bruno Fernandes, Anthony Martial and Greenwood had done that already.

The Ajegunle raised chap finally had his moment when he made his first start against Club Brugge in the return leg at Old Trafford. He was on the score sheet as United romped to a 5-0 victory over the visitors.

And to prove that his goal scoring form in the 2019 Africa Cup of Nations – where he outshined Egypt’s Mohammed Salah and Africa’s football king Sadio Mane to lift the Golden Boot Award – wasn’t a fluke, he grabbed a brace in his second start against Derby County taking his tally to three goals.

He has also registered more away goals in 2020 than six-time Balon d’Or winner Lionel Messi.

For a 30-year-old from China, this is an incredible start to life in Europe. 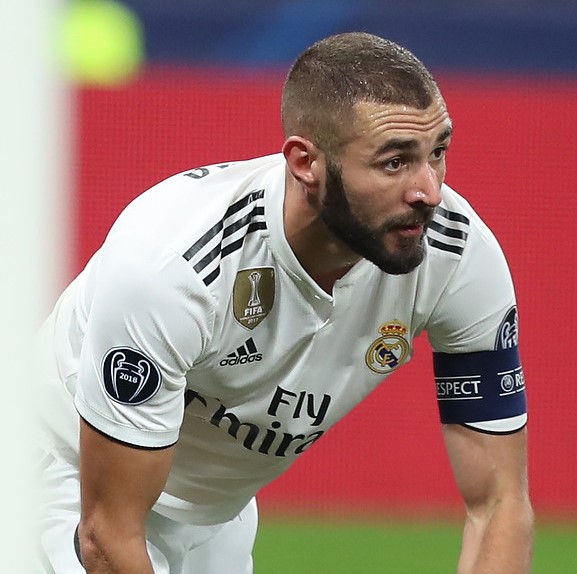 Real Madrid’s Karim Benzema has played eight games in 2020 but has managed only two goals.

Alexandre Lacazette has registered only two goals for Arsenal in eight games since January.

Liverpool’s Roberto Firmino has managed only two goals in as many as 12 matches this year.

Oliver Giroud has scored only one goal in his last five appearances for Chelsea.

Luiz Suarez only had two games under his belt ever since the year begun. His two last games were against Espanyol and Atletico Madrid in January. He picked a knee injury about the same time which was projected to rule him out of the scene for four months.

Serie A Side Set to Sign Ola Aina on Permanent Basis...

Rohr Lists ‘Untouchables’ Ahead Of Russia 2018