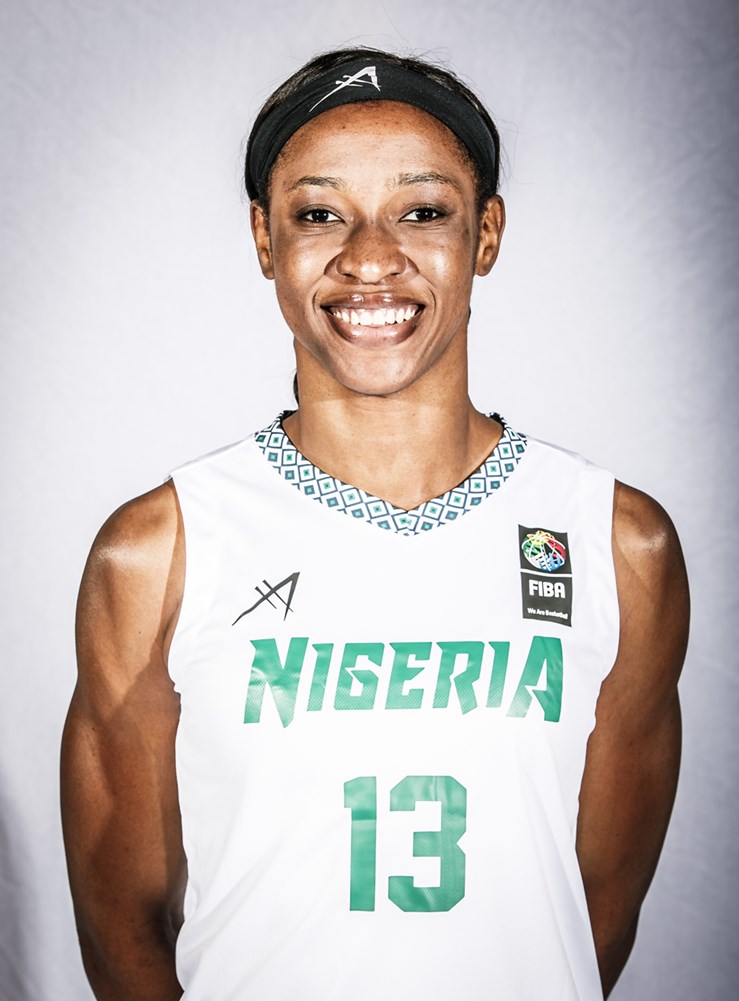 D’Tigress Centre, Evelyn Akhator has declared that her lifelong dream of playing at the Olympics must be realised at the 2020 Olympic Games in Tokyo.

Speaking from her base in Salamanca, Spain where she plies her trade with CB Avenida, the 2019 FIBA Afrobasket winner reiterated the importance of D’Tigress qualifying for the Olympics, which she described as the biggest sporting event in the world adding that competing in one would be the height of her accomplishments.

“It is really important that we qualify. It is the big deal because it is the biggest in the world. It is a big deal for me being my first Olympics. I will love to go and experience it. It will be a huge achievement to go to the Olympics, not just going there but going there to make history”.

When prodded about her preferred Olympics Qualification Tournament venue, Evelyn said Belgium or France would be her destination of choice while remaining optimistic about the team’s chances of picking one of the 10 tickets on offer from the OQT.

“With respect to all the 16 teams, I will possibly love to meet Great Britain, Serbia, maybe Belgium, Spain, Sweden, China and Mozambique in the qualifiers which I believe could brighten our chances of qualification.”

She took out time to appreciate Nigerians who have continued to support the National Team.

The member of the D’Tigress team to the 2018 FIBA Women World Cup in Spain where they finished 8th in the world stressed that “there is no women’s basketball without the fans. It is really great to have people supporting us all the way.

“I see that basketball family keeps growing daily and I really appreciate the fans for supporting us all the way. It is great energy for us to want to push and see that people are watching women’s basketball”, she concluded.”