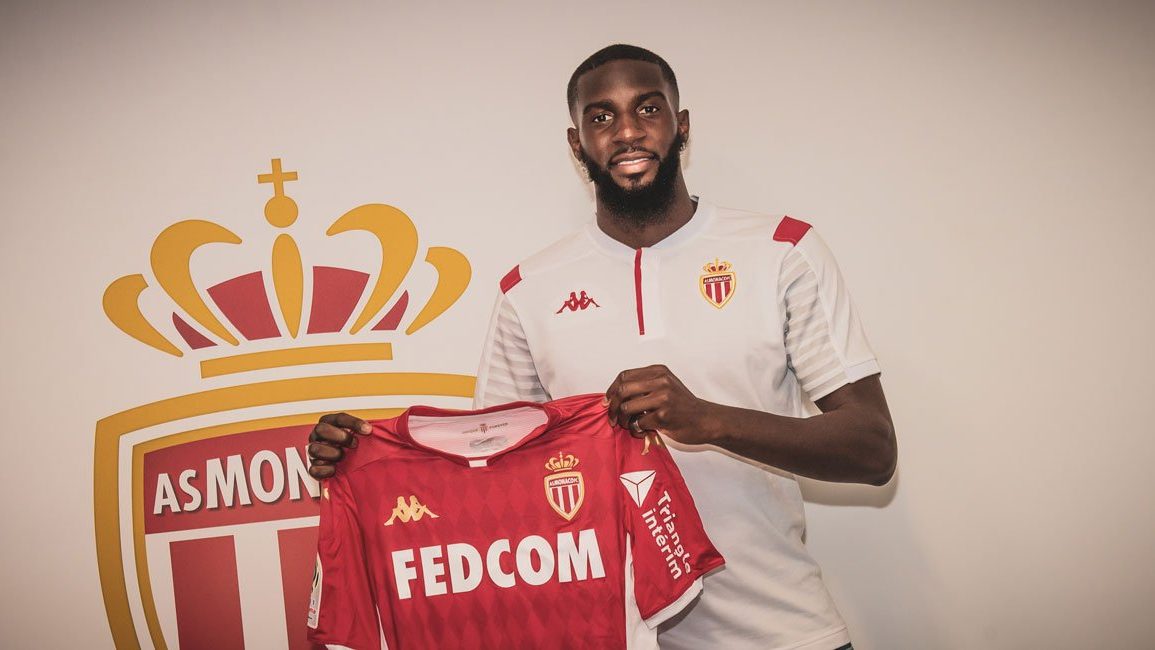 Chelsea midfielder Tiemoue Bakayoko has joined former club Monaco on a season-long loan, with an option to buy.

He went on to make 43 appearances that season but spent last year on loan at AC Milan.

The Paris-born international was part of the Monaco squad which won the French title in 2016-17.

Bakayoko signed a five-year deal at Chelsea when he moved to Stamford Bridge.