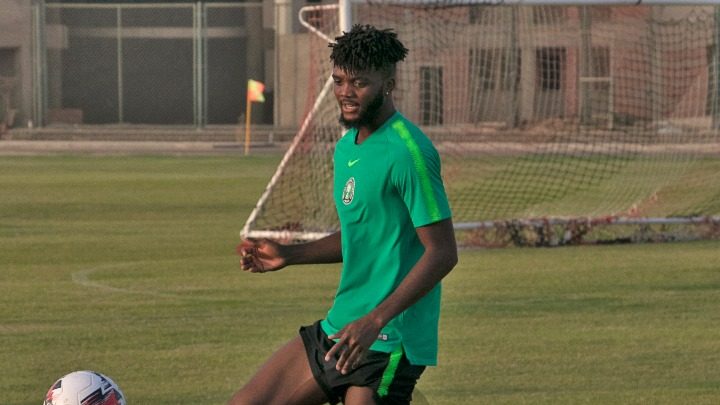 The modest club confirmed the arrival of the 22-year old centre-back who can also operate at right-back on Thursday, August 15.

Awaziem joins fellow Nigerian defender Kenneth Omeruo at the club after finding first-team opportunities hard to come by at parent club Porto. Omeruo had sealed a permanent 5-year switch to the La Liga Santander side this August after spending a stellar season on loan from English side Chelsea FC last year.

Awaziem joined FC Porto U19 side from Nigeria Professional Football League (NPFL) side as a 17-year old in 2014 before making the step up to the “B” team a year later.

He signed a professional contract with the main FC Porto side in 2016 but has struggled to break into the first team spending spells away from the club at French side FC Nantes in 2017 and at Turkish Super Lig side Caykur Rizespor in January 2019.

He has scored one goal in eleven caps for the Super Eagles and featured six times in the team’s run to a third-place finish at the 2019 Africa Cup of Nations in Egypt.