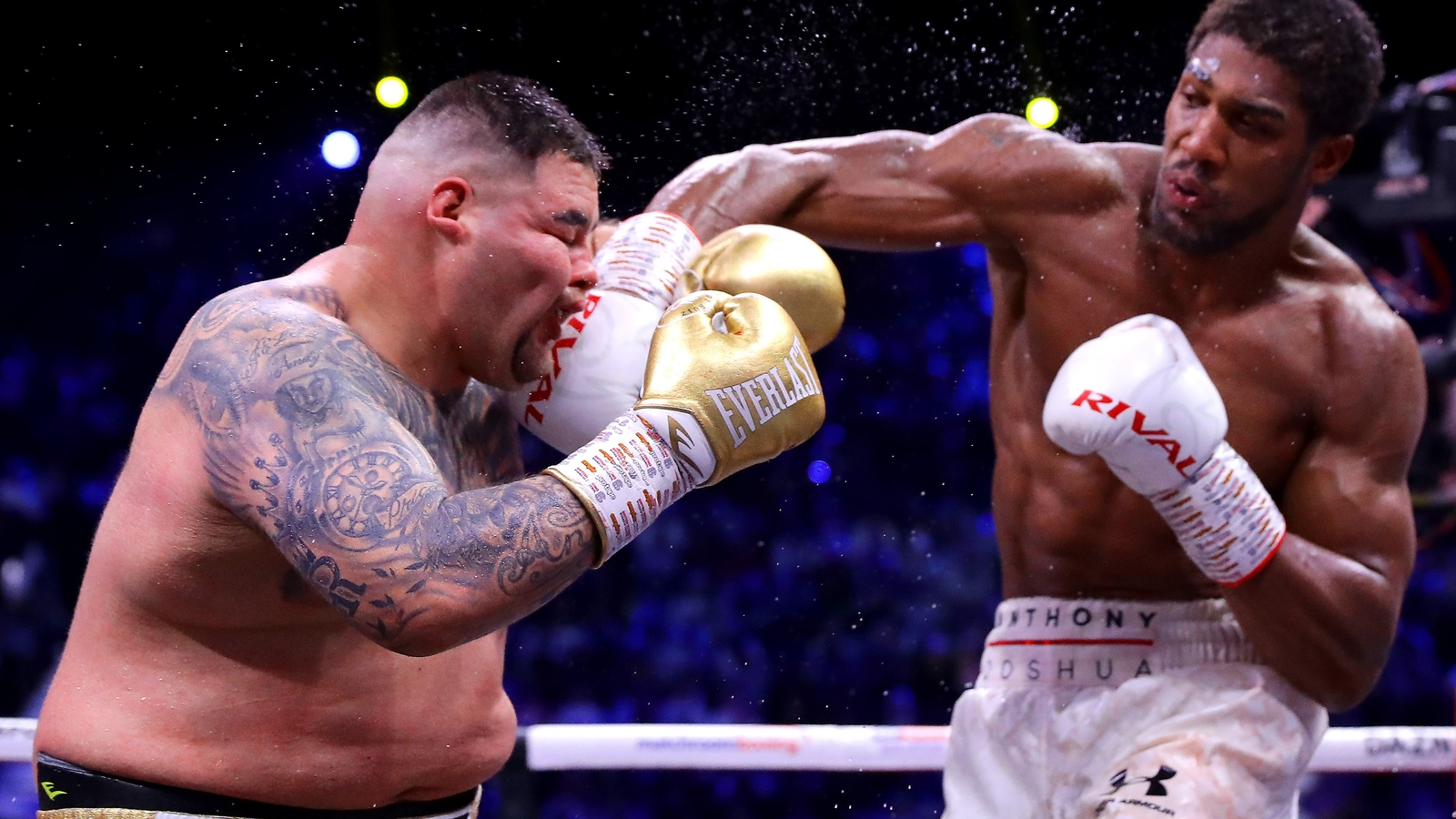 Anthony Joshua reclaimed his world heavyweight titles Sunday by producing a disciplined and smart display to beat Andy Ruiz Jr. on points in their rematch in the first title fight to be staged in the Middle East.

Ruiz knocked down Joshua four times on the way to a seventh-round upset win in New York in June but there was none of the drama in the rematch as Joshua controlled the fight with his movement and better timing of his punches. Neither boxer was sent to the canvas.

Joshua won back the WBA, WBO and IBF belts.

By the end of an unspectacular bout fought in the early hours of Sunday in Riyadh, Ruiz never looked close to landing a knockdown and when scores of 118-110 118-110 and 119-109 were read out, Joshua jumped up and down in the ring in celebration, just as the man who had wrecked his US debut did in June.