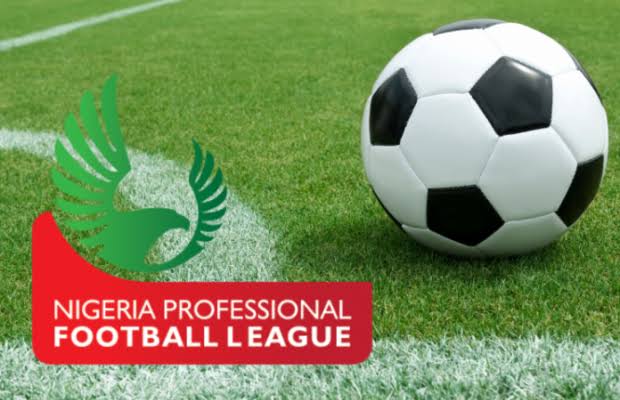 Another Nigeria Professional League side, Akwa United has declared one Samuel Matthias missing.

In a statement signed by Mfon Patrick, the Media Manager of the club, Matthias is understood to have gone Absent Without Leave (AWOL).

The former Lobi Stars midfielder joined the 2017 Aiteo Cup Champions at the start of the 2019/2020 Premier League season but has found it difficult to play regular football under former coach John Obuh and predecessor Kennedy Boboye.

READ: The Profile of Kennedy Boboye

“Mathias has been away from the team’s camp for more than a week without official permission and the club is not aware of his whereabouts,” the statement read.

The Promise Keepers went further to notify the Nigeria Football Federation (NFF) and the League Management Company (LMC) about the development and warned other clubs to stay away from acquiring the 23-year-old.

Abia has 7 league goals to his name but has not featured for the Akure based club since matchday 10.