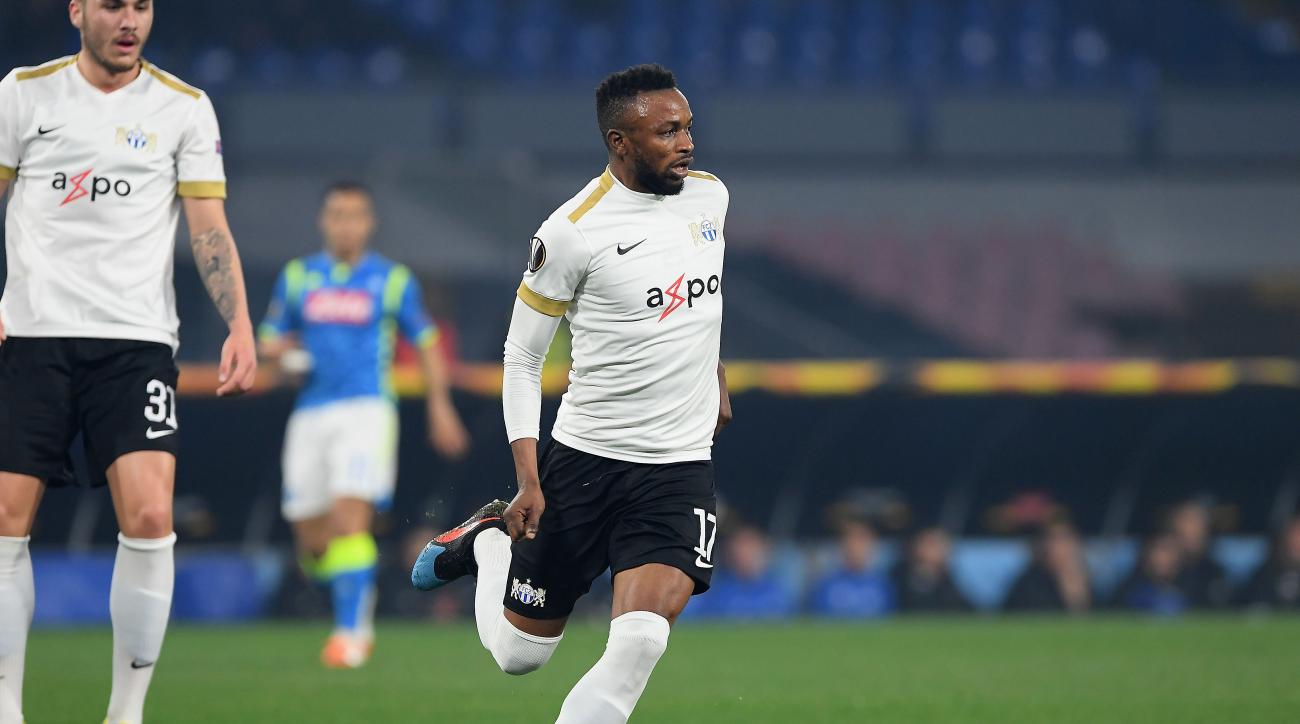 Bangura failed to convert a last minute spot kick in front of a huge crowd on Sunday.

His miss meant Sierra Leone failed to get through to the next stage of the 2022 World Cup qualifiers.

Liberia progressed 3-2 on aggregate and after the game, fans pelted Bangura’s home with stones.

The windows and doors of his residence in the capital, Freetown, were left badly damaged. A song has even been released mocking his penalty miss.

“[It was] one of the worst days of my life,” Bangura told the BBC on Monday while holed-up in his bedroom. “I can’t even go outside because I didn’t expect this kind of hostility towards me.

“I did my job by stepping up as the captain to take the spot kick,” he added. “I am really disappointed. But at the same time I wish to say sorry [and] beg for their forgiveness.”

Had Bangura scored, Sierra Leone would have levelled the two-legged tie 3-3 and gone through to the next stage on away goals.

The country’s sports minister, Ibrahim Nyelenkeh, has condemned the attack on Bangura.

“I was really disappointed with the Sierra Leoneans,” he told the BBC.

“Some disgruntled hoodlums went to [Bangura’s] house and pelted stones at it,” he said. “It is not good for the game. He is our captain [and] football is a game of chance.”

Mr Nyelenkeh added: “[Hooliganism] is becoming unprecedented. I think measures should be put in place to combat it.”