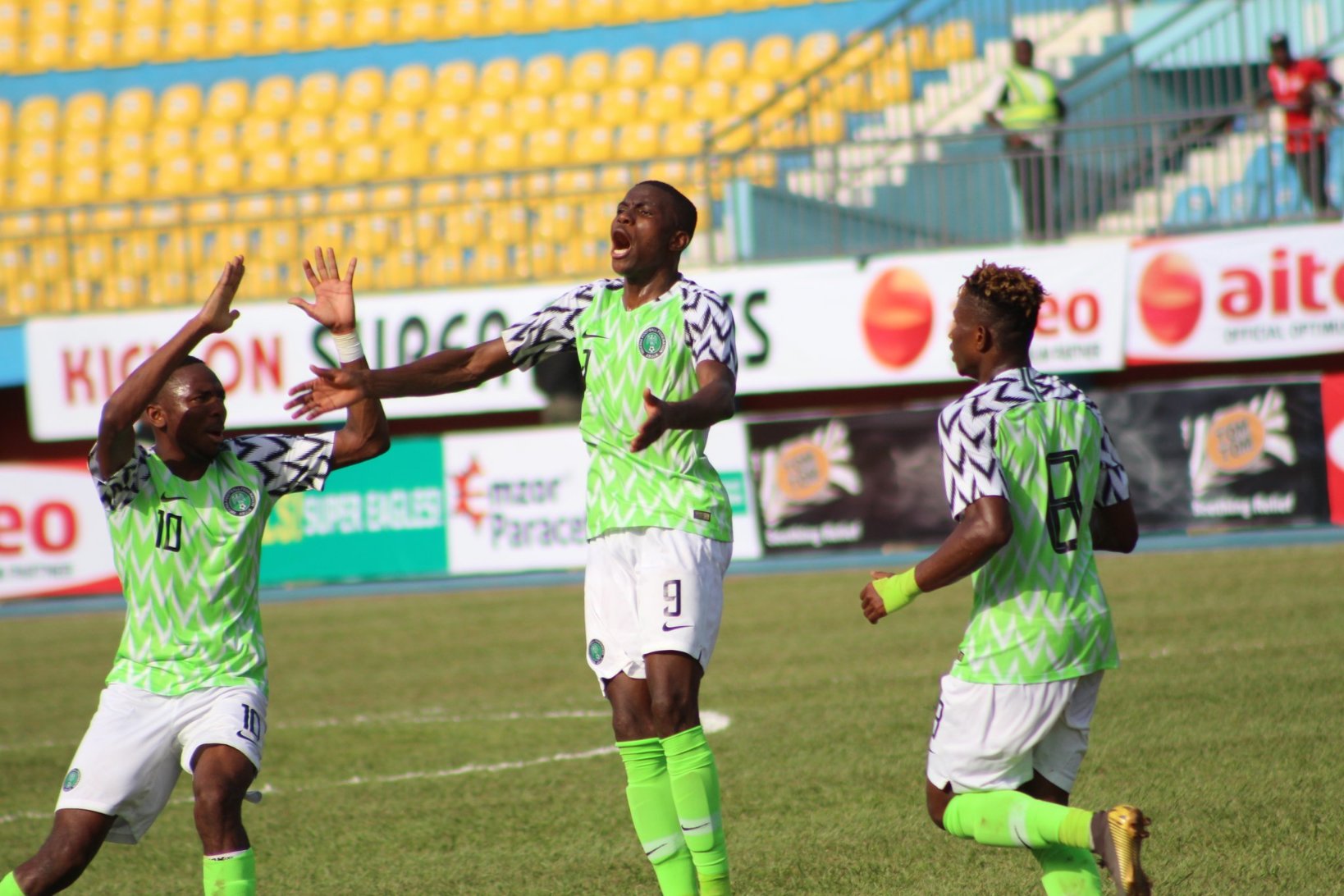 Following an amazing 2018/2019 season in the Jupiler Pro League, Super Eagles sensational striker, Victor Osimhen has been heavily linked with Italian giants AC Milan amidst interests from other European giants.

The Sporting Charleroi forward is currently on a loan spell from Bundesliga side VfL Wolfsburg and since his presence in the Belgian league, he has turned the attention of Europe on himself.

The 20-year-old, who was part of the Golden Eaglets squad who won the 2015 FIFA U17 World Cup, has scored 14 goals from 24 appearances this for The Zebras this season, with 12 coming from the league alone.

Osimhen has been instrumental on national assignments also, most notably his hattrick for the Dream Team VI in a make or break U23 AFCON qualification match against Libya. Initially, he had been called up to the Super Eagles squad for the 2019 AFCON qualification match against Seychelles and the international friendly against The Pharaohs of Egypt.

However, the U23 side were down on their luck against Libya in the first leg and needed an X factor to qualify for the next round, that was were Osimhen stepped in, scoring a hattrick in a 4-0 victory to get the team to the next round.

This is not the first time the Osimhen has been linked to the Rossoneri, however, this time the offer looks concrete. Commenting on Milan’s interest earlier in the year, he said, “I thought it was a joke.”

However, there is the possibility of the youngster considering other offers before finally making a decision on his future, and a move to the San Siro will seem more favourable to the technical forward.