2021 AFCON: Start Me On The Bench Musa Tells Rohr (AUDIO) 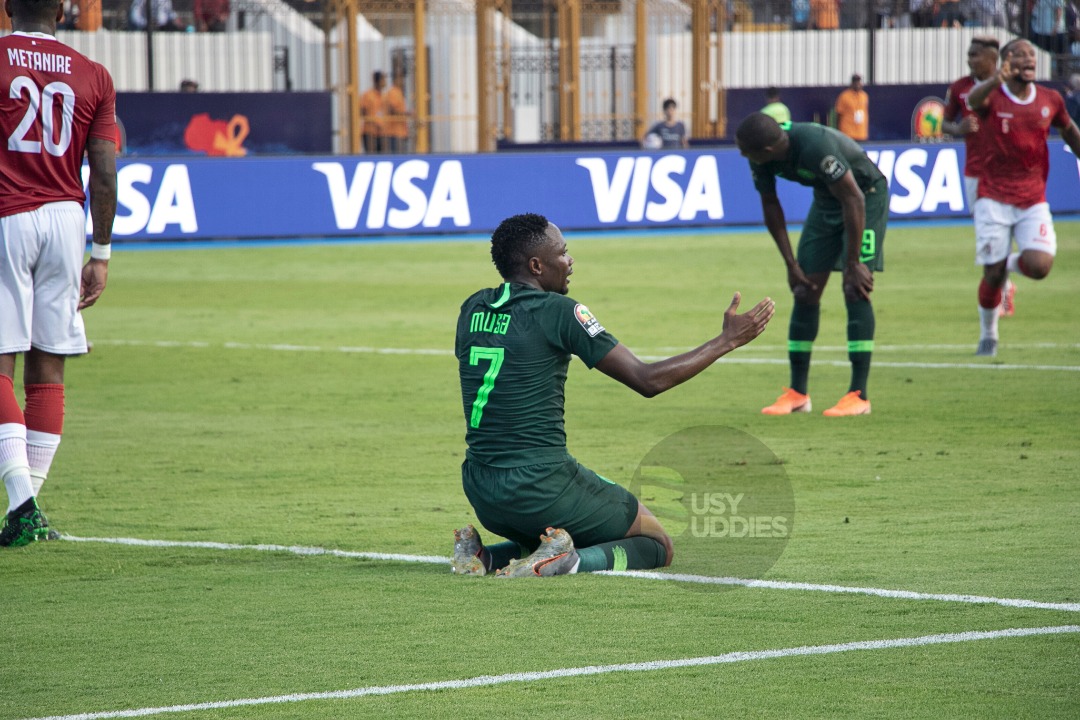 Super Eagles captain Ahmed Musa says he doesn’t mind starting on the bench when Nigeria open their 2021 AFCON qualifying campaign against the Squirrels of Benin Republic on Wednesday in Uyo.

The 27-year-old former Leicester City forward is returning to the squad for the first time since the 2019 AFCON having just recovered from a two-and-a-half-month injury layoff that caused him to miss the Super Eagles last two matches against Ukraine and Brazil.

He also started on the bench in Nigeria’s opening 1-0 win against Burundi at the AFCON coming on in the second half in the place of former captain Mikel Obi.

With the team posting impressive performances during his enforced absence, the Al Nassr forward who made a goalscoring return for his Saudi Arabia club at the weekend said he’s happy just being back in the international fold and would not object to manager Gernot Rohr starting the same team that held five-time World Champions Brazil to a draw last month.

“It wasn’t that easy after the AFCON for me to miss those two friendlies but I was at home and they played very well, for me, I think the game [on Wednesday] if the coach can hear from me to go ahead with the team that played against Brazil and make no changes.

“I just feel happy coming back,”