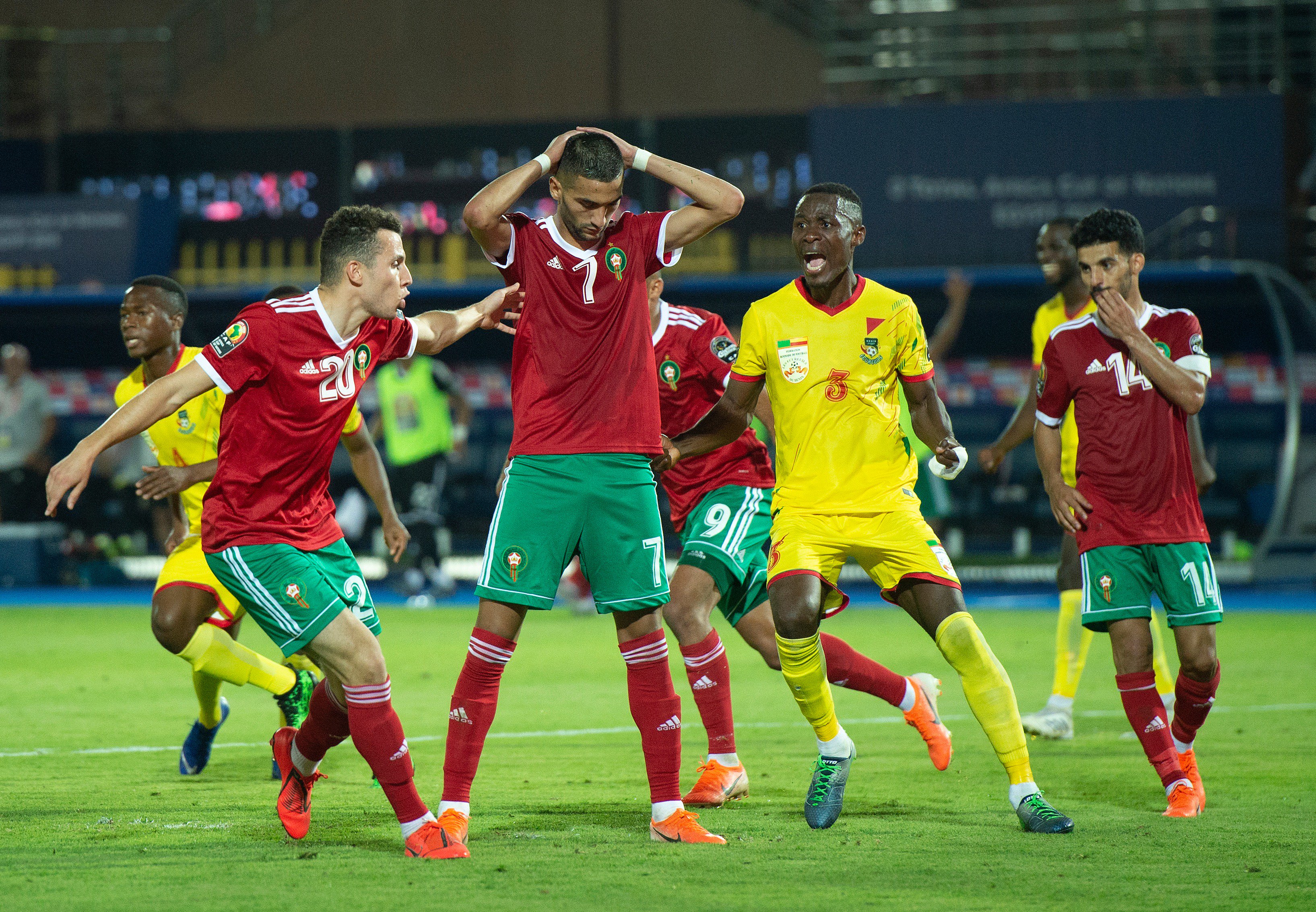 A poor start by Bosnian Vahid Halilhodzic as coach of Morocco continued Friday when lower-ranked Mauritania forced a 0-0 Africa Cup of Nations matchday one qualifying draw in Rabat.

Morocco are ranked 42nd in the world, 63 places above Mauritania, and the barren deadlock left Halilhodzic with only one win from five matches since succeeding Herve Renard three months ago.

In warm-up matches at home for the Cup of Nations, the Atlas Lions beat Niger, were held by Burkina Faso and Libya and lost to Gabon.

Frenchman Renard twice failed to bring the Cup of Nations trophy to Morocco, whose lone success in the premier African national team competition came 43 years ago in Ethiopia.

Halilhodzic signed a four-year deal worth 80,000 euros ($89,000) monthly and the conditions included Morocco reaching at least the semi-finals of the 2021 Cup of Nations in Cameroon.

Failure to overcome Mauritania, who competed at the tournament for the first time this year, suggests much hard work lies ahead for the 67-year-old former Ivory Coast and Algeria boss.

There will be little time for Halilhodzic and his team to reflect on where they went wrong, however, as Morocco are away to bottom Group E side Burundi in Bujumbura Tuesday.

Central African Republic, who have never qualified for the Cup of Nations, top the table after a 2-0 home win over Burundi despite lacking injured Valencia midfielder Geoffrey Kondogbia.

Meanwhile, Tunisia, who finished fourth at the 2019 tournament in Egypt, made an impressive Group J debut by walloping North African neighbours Libya 4-1 in Rades near Tunis.

A couple of players from French Ligue 1 clubs inflicted the damage with Wahbi Khazri of Saint-Etienne and Saif-Eddine Khaoui of Marseille scoring two goals each.

Khazri missed a penalty before putting the Carthage Eagles ahead on 35 minutes and Khaoui doubled the advantage before Hamdou Elhouni halved the deficit in first-half stoppage time.

Khaoui claimed his second goal eight minutes into the second half and Khazri completed the rout in the final minute.

It was a demoralising start for veteran Tunisian coach Faouzi Benzarti in his second stint as Libya boss.

Tunisia lead on goal difference from Tanzania, who pipped Equatorial Guinea 2-1 in Dar es Salaam thanks to a stoppage-time goal from 35-year-old Salum Abubakar.

Equatorial Guinea were playing for the first time under French coach Sebastien Migne, who parted ways with Kenya after their first-round exit from the 2019 Cup of Nations.

In Harare, Zimbabwe dominated possession and territory against Botswana but could not unlock the well-organised defence of the visiting Zebras and had to settle for a 0-0 Group H draw.

Zimbabwe captain Knowledge Musona had a genuine late penalty appeal ignored by the referee after the Belgium-based forward appeared to be pushed and tripped.

Madagascar, the pre-2019 tournament no-hopers who stunned Nigeria en route to the quarter-finals, launch their campaign Saturday at home to Ethiopia.