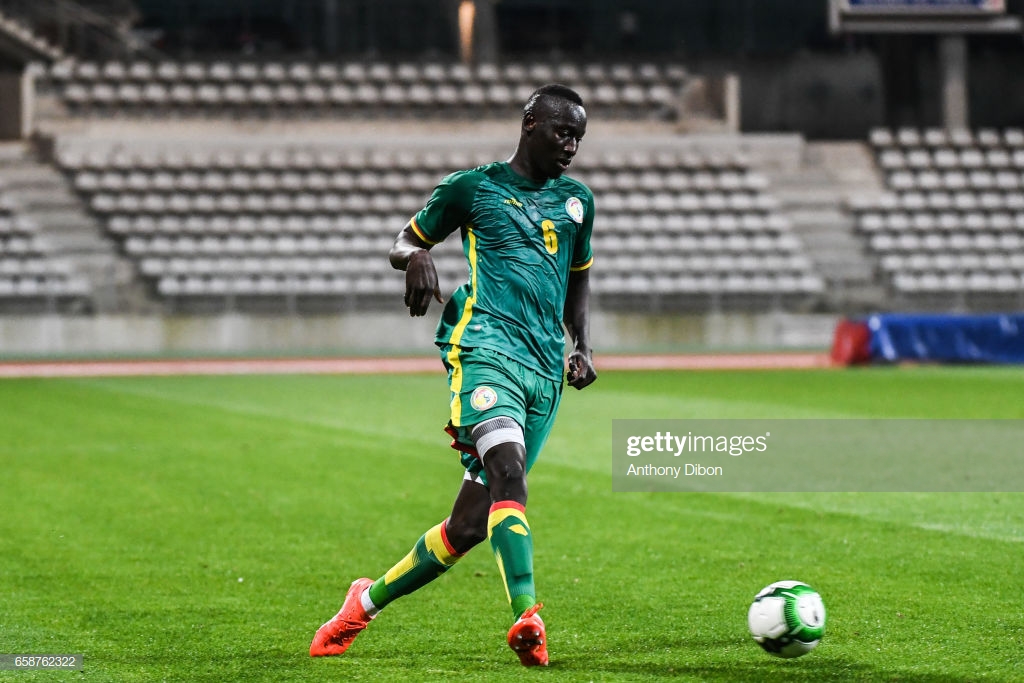 Senegal’s Bristol City striker Famara Diedhiou struck a nine-minute hat-trick in the second half of their 4-1 2021 Africa Cup of Nations (AFCON) Group I away victory over Eswatini, formerly Swaziland, as the 2019 runners-up sealed maximum points from two games.

Diedhiou missed a first-half penalty as the teams went into the break goalless, with Liverpool forward Sadio Mane withdrawn at halftime by coach Aliou Cisse.

After Diedhiou’s heroics, home midfielder Fanelo Mamba scored and was then sent off, before Badou Ndiaye grabbed a fourth for the visitors with 15 minutes remaining.

Congo’s Prince Ibarra opened the scoring as they beat Guinea-Bissau 3-0 in the other game in the pool, with Junior Makiesse and Silvere Ganvoula also on target.

South Africa edged Sudan 1-0 in their Group C game in Johannesburg to get their first win of the qualifiers thanks to a goal just before the break from midfielder Lebogang Phiri.

Burkina Faso’s experienced forward Aristide Bance netted twice as they beat South Sudan 2-1 in Group B but Uganda moved to the top of the pool with a 2-0 home win over Malawi as Emmanuel Okwi and Fahad Bayo were on target.

In Group A, Mali midfielder Moussa Djenepo and Mohamed Camara netted first-half goals in a 2-0 win away to Chad, while Guinea’s Issiaga Sylla and Jose Kante were on target in a 2-0 home victory over Namibia.

Benin claimed a 1-0 win against Sierra Leone in Group L thanks to a first half goal from Jodel Dossou.

Cameroon needed a second half strike by Ngoumo Ngamaleu to secure a 1-0 win versus Rwanda in Group F.

There are 13 more qualifiers on Monday and Tuesday, before the competition takes a nine-month break until August 2020.