2019 FIFA WWC: The Netherlands Through to First-Ever Final After Defeating Sweden 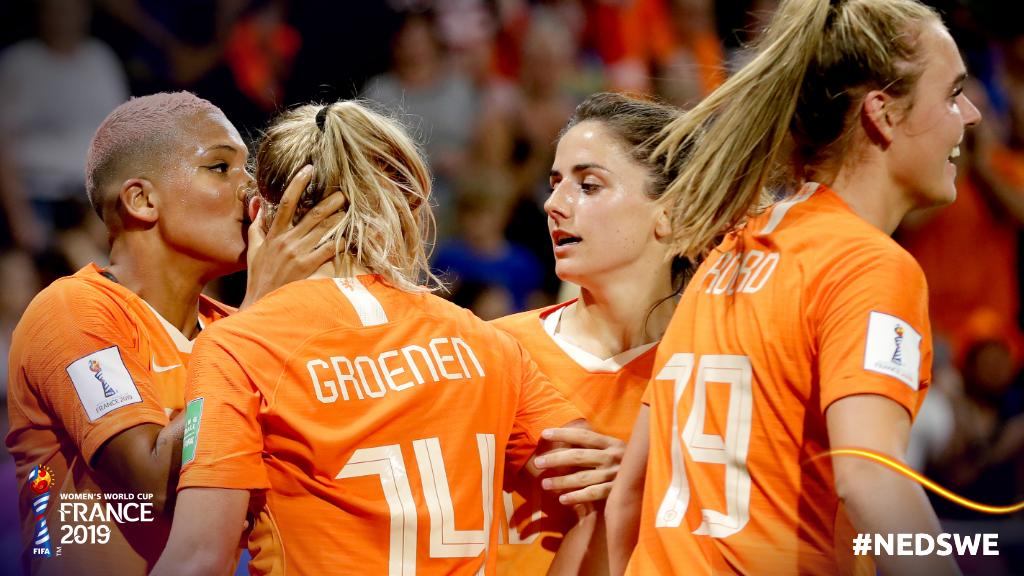 Jackie Groenen’s extra-time goal sent the Netherlands into a Women’s World Cup final against the USA thanks to a tense win over Sweden.

Groenen latched onto a loose ball to send a 25-yard drive past Hedvig Lindahl and put the Dutch into their first World Cup final.

Both sides had shots saved onto the woodwork in a dull 90 minutes.

The Netherlands, the reigning European champions, face the USA on Sunday in Lyon as they bid to win the World Cup for the first time.

Sweden will look to salvage their campaign when they face England in Saturday’s third-place play-off.