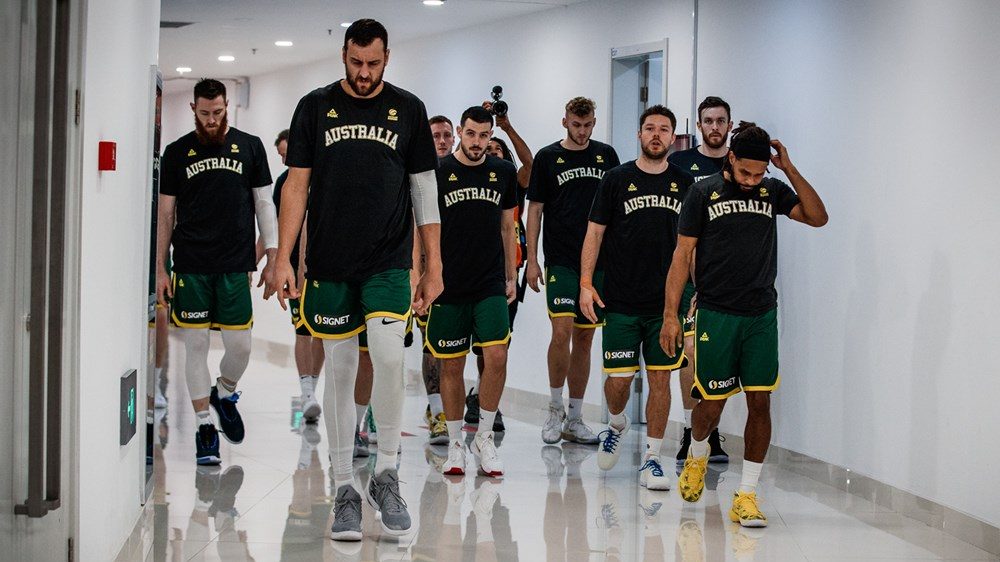 Three years ago, Australia believed they would stand on the 2016 Summer Olympics podium in Rio de Janeiro, but Spain denied them via an 89-88 result in the bronze medal game.

The Boomers have not forgotten that painful experience, and it’ll be foremost in their minds when they collide with the Spaniards in tomorrow’s FIBA Basketball World Cup 2019 Semi-Finals in Beijing.

Patty Mills, in particular, should be raring and ready to go. He scored 30 points the last time Australia and Spain met at a major senior level tournament, but it wasn’t enough for Australia in what ultimately turned out to be a one-point loss at the Carioca Arena in Rio de Janeiro. Mills has been on a mission here in China, leading all players in total points scored, and he’s got this matchup with Spain marked in his head.

After Argentina’s convincing win over Serbia, it seems the Argentinians may be peaking at the right time, but that theory will be tested when they try to hurdle a determined France in the FIBA Basketball World Cup 2019 Semi-Finals.

Both teams are getting to Beijing on a high after pulling off upsets against Serbia and USA. They deserved the headlines, they celebrated their wins, and both are now one win away from the World Cup Final.

Argentina won the inaugural World Cup in 1950 and played the Final in 2002, while France have never taken part in the title game. Their third place finish from 2014 was France’s only time on the podium.

Remember that the last time Argentina met France at the FIBA Basketball World Cup was in 2006, which Argentina won, 80-70. In fact, France have never beaten Argentina at the World Cup in three tries.

The French have beaten Argentina just once at the world senior level, and that was seven years ago in London 2012. Defeating Argentina would be another milestone they can notch with a win in the Semi-Finals.