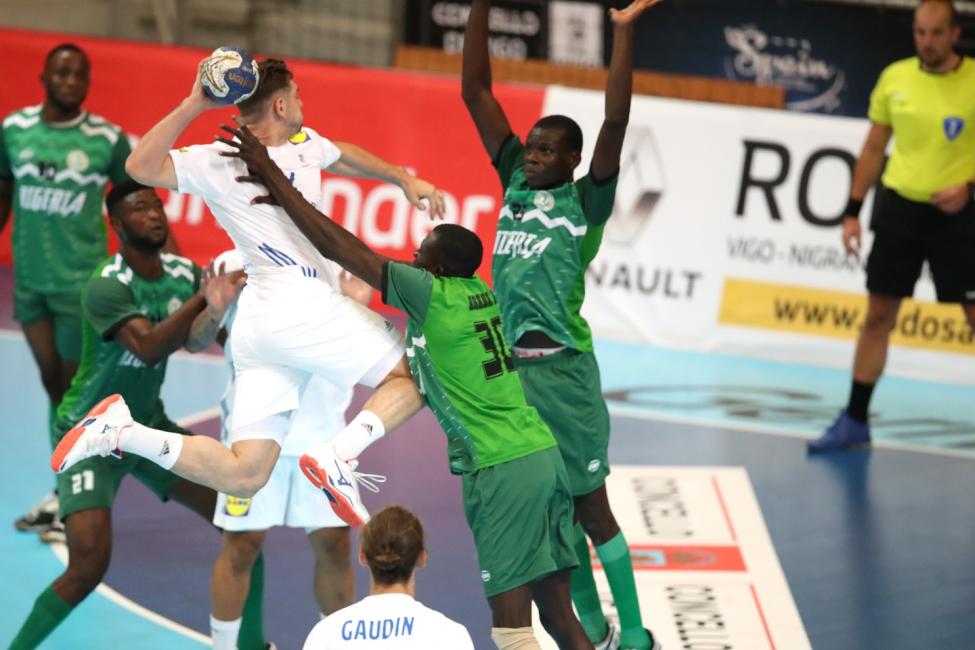 Nigeria’s handball teams began their quest for medals at the 2019 African Games in Morocco on a less than auspicious note as both the male and female sides fell to defeats on Tuesday.

The men fell 20-31 to a superior Angolan team who controlled the preliminary Group B game from start to finish.

The women playing in Group A were dispatched 20-26 by hosts Morocco in their first preliminary game.

In other matches decided in the handball event on Tuesday, Algeria defeated Burkina Faso 31-26 in Group B while Morocco inflicted a 51-14 beating on Zambia in Group A of the men’s event.

In the women’s event, Angola beat Guinea 30-19 in Group A, Cameroon saw off Algeria 33-26 while the other Group B match between Uganda and Kenya did not hold.

Action resumes today with Nigeria facing off against Algeria in the men’s event while the women will battle against Angola.