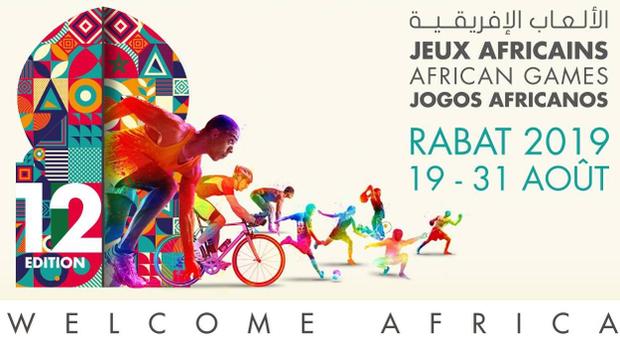 Nigerian athletes at the 2019 African Games are set on a collision course with the newly sworn-in Minister of Sports Sunday Dare after they angrily rejected the Ministry’s offer of $100 as their daily allowance.

The athletes reportedly insisted on a daily allowance of $150 which was the amount they pocketed at the 2015 games in Brazzaville.

Fueling the athlete’s anger is also the fact that several of them lack proper competing gear with the ministry said to have provided kits of very low quality.

“At the 2015 African Games in Congo, we got the best treatment, we were kitted very well with top-class outfits. We had a very good motivational reward system, which informed our finishing second-best team overall,” an unnamed athlete told The Punch.

The athletes are also reportedly angry with the Sports Ministry’s decision to slash by half, the N3,000 allowance which they received in 2015.

To further compound issues, officials of the sports ministry and the Nigeria Olympics Committee are said to be engaged in a power tussle over who gets to call the shots in Morocco.

Meanwhile, Nigeria recorded their first gold medal at the Games on Wednesday when Ruth Nwosu gained a 26-22 victory over Morocco’s Oumaima El Bouchti in the women’s 49-53kg category in Taekwondo.